You've heard of Elf on the Shelf...

The meme worked like this: it is an image with the caption “You’ve heard of the Elf on the Shelf, now get ready for” and then a picture of something on top of something else, and the two things rhyme. Then the viewer of the meme has to figure out the rhyme. 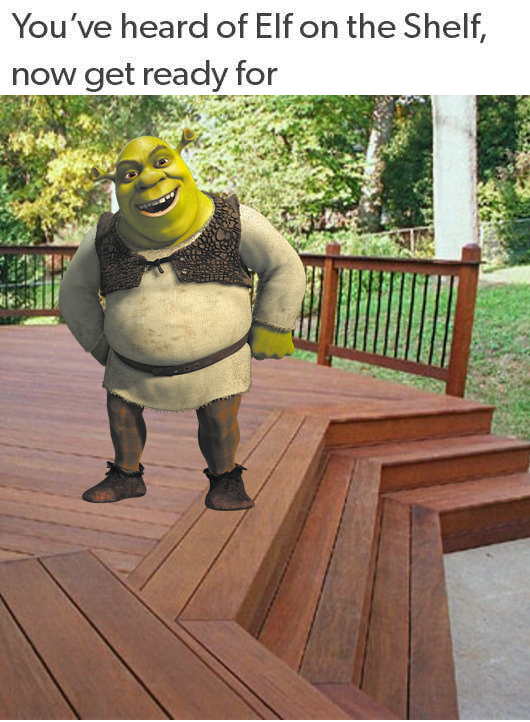 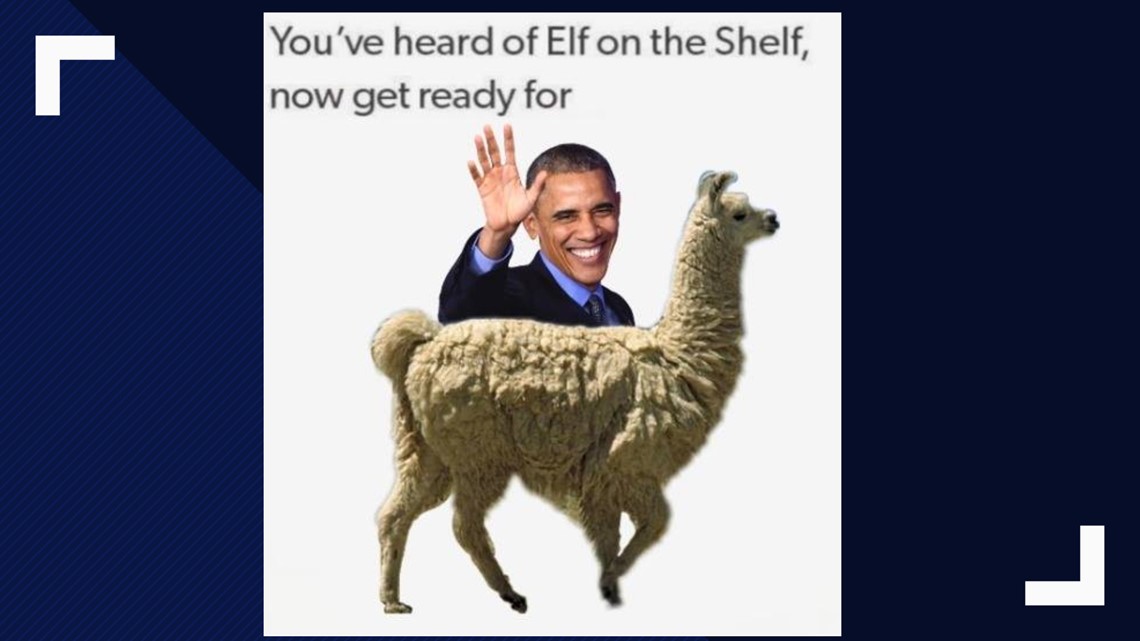 In my opinion, one of the best things about Twitter is how people get behind popular meme formats, and then it is like thousands of people across the world are all joining in on an in-joke. Especially when the memes are quite wholesome and not mean-spirited.

I remember the Elf on the Shelf memes from 2017 being polarising, you either loved them or you hated them. I was in the loved-them camp. Good times!

The Comments system is powered by a third party service - Talkyard. Sometimes they don't load 😞. If you're having trouble leaving a comment you can send me an email.